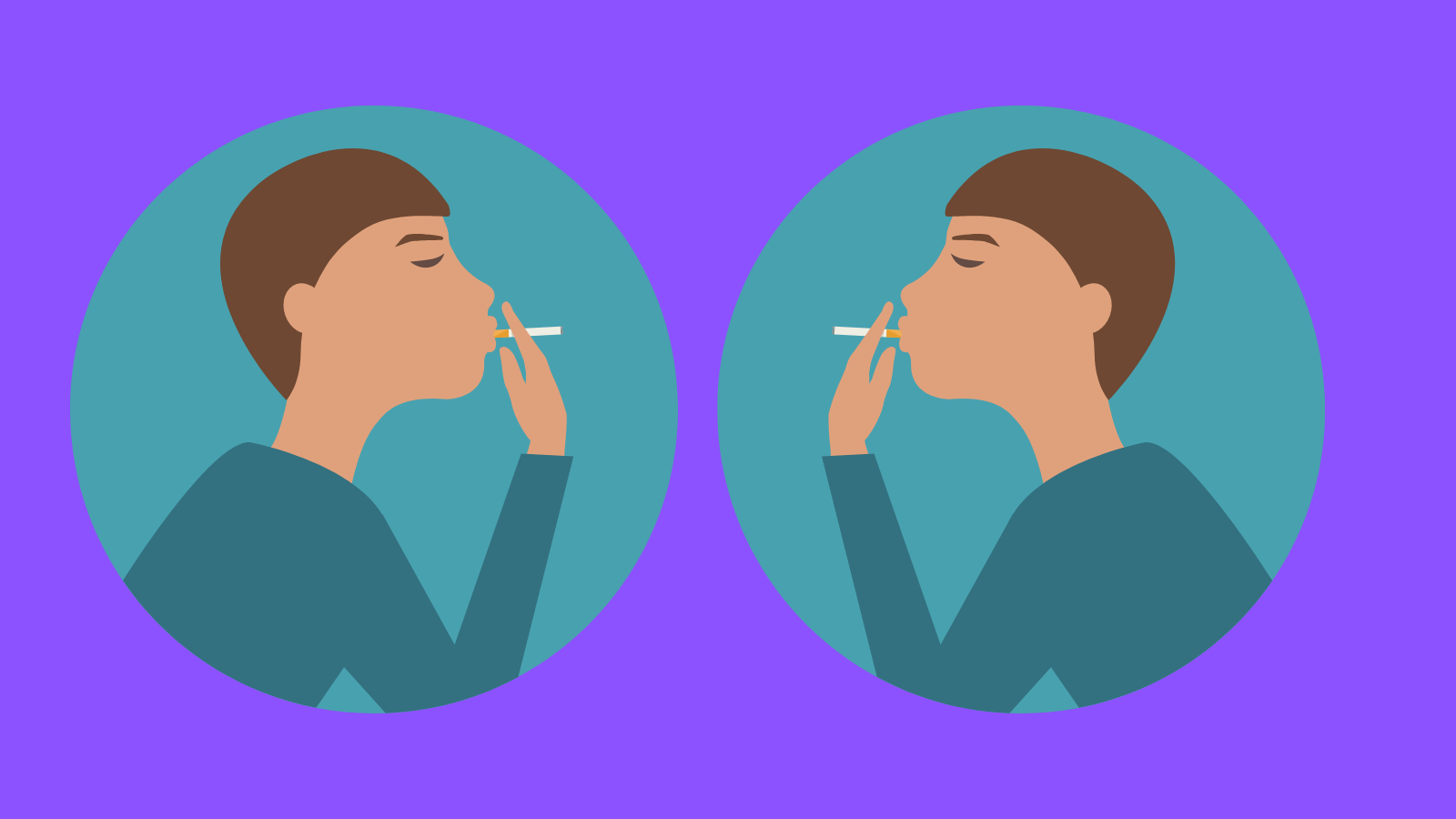 The use of menthol cigarettes in underage smokers was widespread in Wales before a ban was introduced, according to new research from Cardiff University and the University of Stirling.

Data for the study was gathered from Wales’s School Health Research Network (SHRN) Student Health and Wellbeing Survey, completed by almost 120,000 school pupils aged between 11 and 16 years. It is the largest youth survey in the world, with the sample accounting for two-thirds of all children within that age group in Wales.

Dr Nicholas Page and Professor Graham Moore, of The Centre for Development, Evaluation, Complexity and Implementation in Public Health Improvement (DECIPHer) at Cardiff University, collaborated on the research with Dr Crawford Moodie, Senior Research Fellow at the Institute for Social Marketing and Health (ISMH) at the University of Stirling.

Dr Page said: “This study underlines why a ban on these products was needed. That three in five underage smokers in Wales had used menthol cigarettes in the 30 days prior to the survey clearly shows just how popular these products were among young smokers before the ban came into force.

“Findings such as this also act to demonstrate the value of continuing to monitor issues affecting children’s health and wellbeing through population surveys, such as those undertaken within the School Health Research Network in Wales.”

The popularity of menthol cigarettes across the UK was driven by the introduction in 2011 of cigarettes that contained one or more capsules in the filter that could be squeezed to change the flavour. At the time of the study, the UK was the largest market in Europe for capsule cigarettes and one of the biggest in the world.

Dr Crawford Moodie, Senior Research Fellow at the ISMH, led the paper and hopes the work will be informative for countries where these products remain on sale.

He said: “Questions must be asked as to why capsule cigarettes, and the risks they pose to children and young people in particular, have received so little attention.

“One reason for this oversight is the excessive focus on electronic cigarettes. While e-cigarettes merit investigation, to do so to the almost total neglect of a product that makes smoking appear cool and fun to children is a major failing.

“In addition, we must understand why an evaluation of the flavour ban – potentially one of the most significant public health policies in the UK in decades – has largely been overlooked. A comprehensive evaluation is essential to understanding whether the policy has been effective.”

The paper, Prevalence of menthol and menthol capsule cigarette use among 11-16 year olds in Wales prior to a ban on characterising flavours in cigarettes: Findings from the 2019 Student Health and Wellbeing survey, is published in Nicotine and Tobacco Research.

This article was first published by Cardiff University.