The magic number: My take on the three-minute thesis 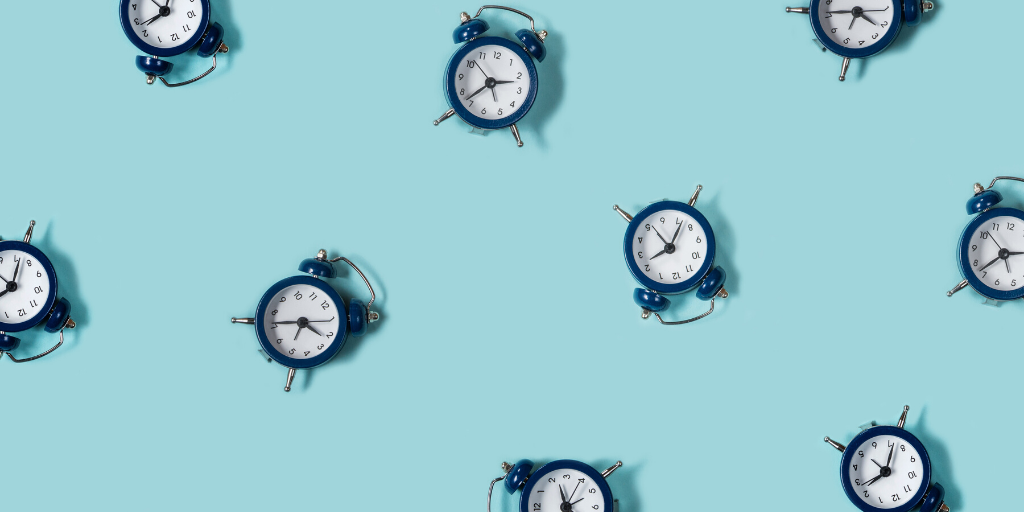 At the start of 2020, Cardiff University challenged postgraduate researchers from across the University to present their research in just three minutes and with only one slide. Cardiff University has taken part in the national Three Minute Thesis (3MT®) competition for the last six years, and 2020 saw the highest level of interest to date. This year, DECIPHer PhD student Emily Lowthian was shortlisted as one of the the top ten speakers. Here, she reflects on her experience of taking part.

I have attended numerous conferences where the 3MT® has been conducted. Not only did it appear interesting and a real skill, but a challenge. It is hard to concisely explain a thesis, but to do this in lay-language that can be interpreted by non-academic sectors is a real skill, and is the key to translating your research to have impact in other settings, such as Welsh Government.

Given the COVID-19 crisis, the set-up of this year’s 3MT® was different. As someone who feels like they operate better in person, rather than on camera, I knew this would be quite the challenge. Plus, no statistical jargon (much to my despair!). This sounds quite simple in principle, but given that my thesis is a 80,000 word document that is both all-consuming and the most rewarding and fulfilling part of my life, it is a lot more difficult than it sounds.

All in the prep

I decided to submit something about a week before the deadline, so naturally I started by reading the guidance provided by the Doctoral Academy, who organise the event, and watching some 3MT® talks online that had won at previous British finals. I later digressed to watching various TED talks and learned a thing or two about ‘how to get your brain to focus’ rather than presentation skills – oh the irony. I took away key points that it was about your connection with the audience; the ability to summarise very complex research succinctly and identifying the key take-away points of your research, and how they apply to greater society – in essence, how this research applies to every person sat in front of you, or watching you on a screen (thanks, COVID).

I picked up that a good starting point would be statistics to identify the extent of the issue – for example, 1.3 million children live with a parent who uses alcohol problematically, and a quarter of a million children live with a drug-dependent user, equating to 11% of our population of young people. I then thought about how I was going to translate a series of advanced statistics to the audience. I started with the key points of the research, for example, parental alcohol is bad for children’s mental health, which is something that people can probably guess and connect with.

I also found that translating the statistical process of mediation into lay language was helpful for understanding. For example: ‘We know that when the parent ingests the substance this affects educational outcomes – but why? It is not the child using the substance, so there must be a change in the parent’s behaviour which prompts the change in educational outcomes.’ I avoided any technical data language and simply said I used data on 10,000 parents and children taken from Bristol in the 1990s. After all, no one needs to know that they used a opportunistic sample and the disadvantages of that.

The crux of the matter

For me, it was important to ‘skip to the good bit’ – that my research showed that parental alcohol and drug use increases ineffective parenting behaviours: less interaction with the child, and inter-parental conflict, and that these factors then impact educational attainment negatively. This shows that my research goes beyond X –> Y conclusions, and has begun to try and understand why – opening the ‘black box’ as social scientists would say.

Finally, it was important for me to translate this in grander terms – what can the government do? As I’m big on the whole-family approach, I used the analogy of the human body to illustrate the importance of the family as a system, and then highlighted ways in which interventions can begin to support parents experiencing substance-use problems and children further, for example, bedtime routines and regular breakfast.

Thirty-eight takes, three hours, and a fair few profanities later, I submitted the talk to the Doctoral Academy. I had some great support from Clare Olson (DECIPHer’s publicity officer) who created an image which captured my PhD very well – a wine bottle on some school work.

Those shortlisted and the winners were presented on the afternoon of 30th June via Teams. We watched the top ten talks, all of which were fascinating, and then the top three were announced – with the winner going to the UK semi-finals!

From watching the talks I learnt a variety of things – I could have done with a better opener; standing up to use my hands and body language would have connected better with a virtual audience; and there were some areas where I think I could have inserted a bit more personality. However, to be in the top ten was a great achievement, and I am very proud that I was able to submit something to that standard.

I have taken away so much from this experience, and I will definitely be inputting that learning into my future talks. I would recommend taking part in the 3MT® to anyone. It really homes in on what your research adds to the wider field and society.

Emily Lowthian is a third-year PhD student at DECIPHer. More about the Three Minute Thesis (3MT®) competition can be found here and this year’s presentations can be found on the Doctoral Academy’s YouTube channel.