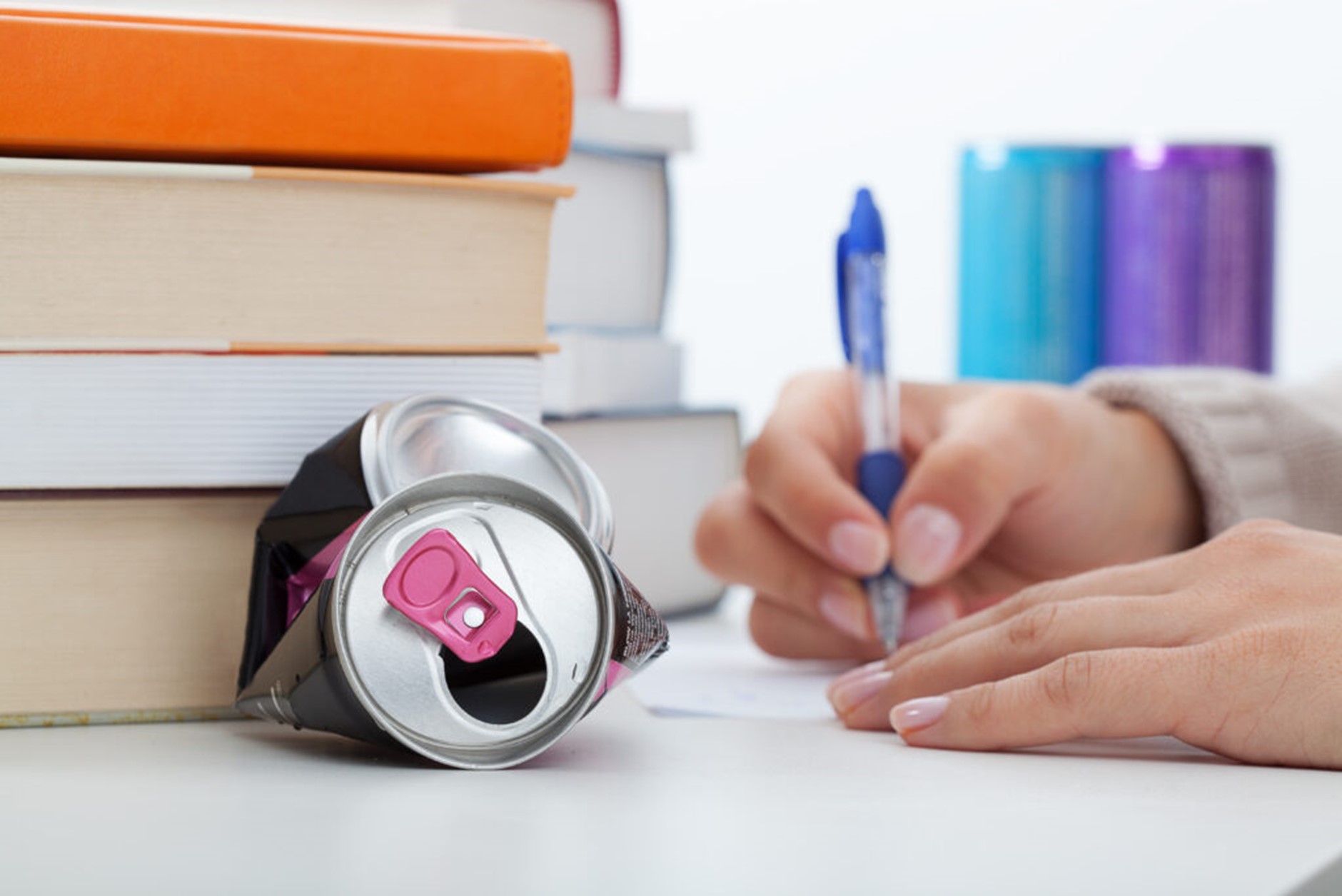 A consistent number of young people are having energy drinks daily, despite an overall drop in the consumption of sugary beverages over time, new research has found.

Academics at Cardiff University analysed the responses of more than 176,000 secondary school children aged 11 to 16. They found between 2013 to 2017, when their use began to be recorded, the proportion of young people consuming energy drinks daily remained stable (6%), while weekly consumption decreased from 23% to 15%.

Their findings, published today in the journal PLOS ONE, also show the percentage of young people having sugar-sweetened drinks daily decreased from 57% to 18% between 1998 and 2017. Around half of young people continued to drink them weekly in that period.

Boys, older children and those from a low socioeconomic group were most likely to drink either type of beverage, the study found.

Dr Kelly Morgan, from the Centre for Development, Evaluation, Complexity and Implementation in Public Health Improvement (DECIPHer), said: “To date, no study has examined trends over time in the consumption of sugar-sweetened beverages and energy drinks in the UK. Our findings provide an encouraging outlook, with an overall reduction in the number of young people drinking them.

“However, the daily use of energy drinks among a proportion of young people has not declined – and our study reveals a widening disparity in consumption rates between those from low and high socioeconomic groups.

“Marketing campaigns for energy drinks are often aimed at those from more disadvantaged backgrounds. They are also an affordable choice and regularly available at cheaper prices than bottles of water.

“Their popularity is unlikely to wane unless legislative and policy measures are put in place.”

Sugary drinks are linked to an increased risk of developing type II diabetes and dental erosion. They contribute towards an estimated 40% of sugar intake among adolescents, of which energy drinks make up an increasing proportion.

Concerns around energy drink consumption centres around high caffeine content – but some large cans may contain up to 21 teaspoons of sugar, more than three times the daily adult recommendation.

At present there is no UK-wide legislation specifically related to energy drinks.

Dr Morgan added: “Given the established longer-term health impacts of sugar-sweetened and energy drinks, urgent action is required to reduce their use further and close attention should be paid to ensuring policies have an impact on all parts of society.”

The study is based on data from 11 to 16-year-olds in Wales who completed the Health Behaviour in School-aged Children (HBSC) survey and the Welsh School Health Research Network (SHRN) survey between 1998 to 2017.

This article first appeared on the Cardiff University website.