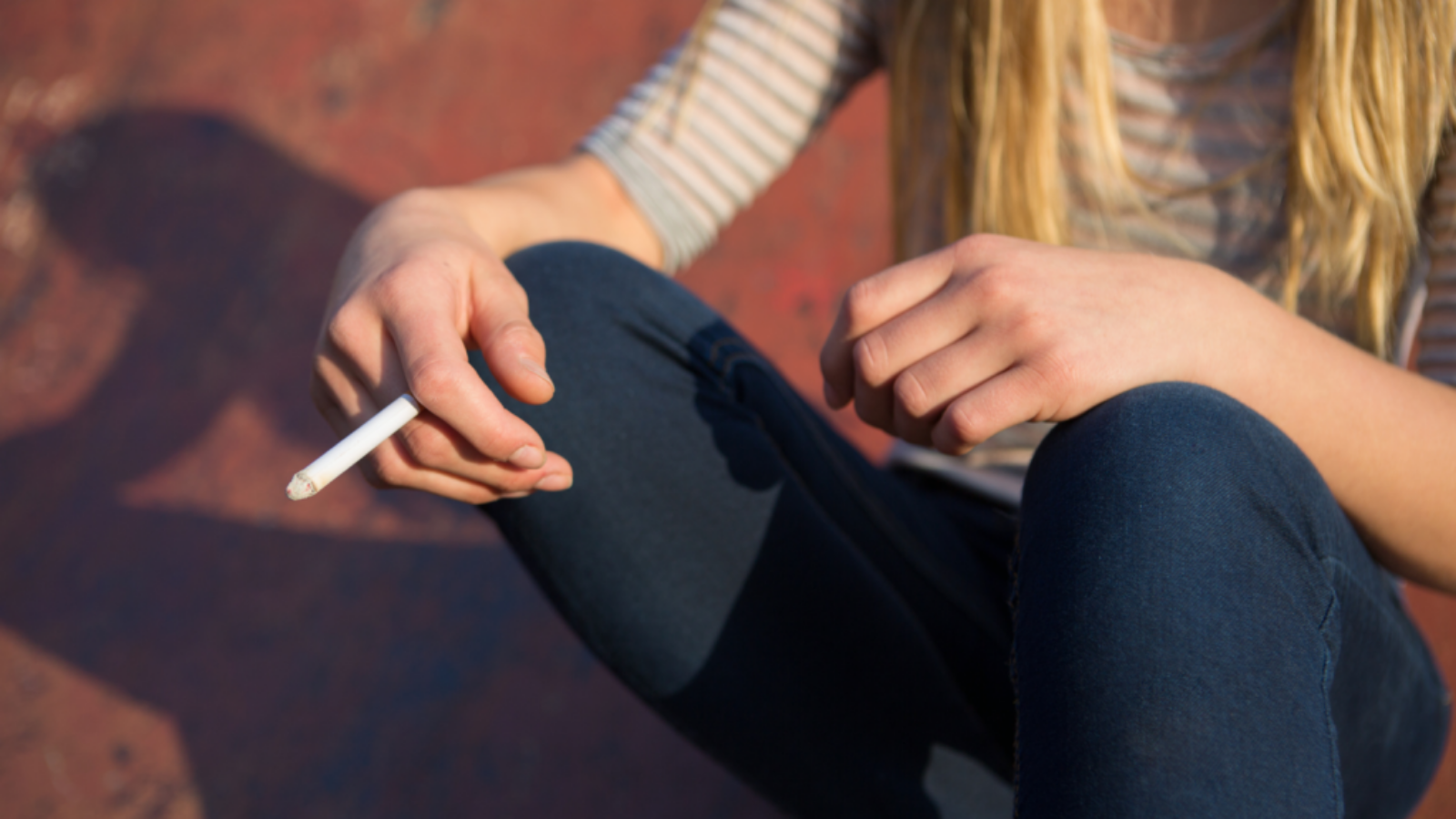 E-cigarette use among young people has fallen for the first time in Wales but declines in youth smoking have stalled, analysis from Cardiff University shows.

The report is based on responses from 119,388 11-16 year-olds who took part in the School Health Research Network’s (SHRN) 2019 Student Health and Wellbeing survey, one of the largest youth health surveys of its kind in the UK. It shows 22% reported having ever tried an e-cigarette, down from 25% in 2017. Current e-cigarette use (weekly or more) by young people also declined from 3.3% to 2.5% over this period.

Experimentation with vaping (22%) – defined as having ever tried an e-cigarette – is still more popular than trying tobacco (11%), according to the data. But the long-term decline in those regularly smoking has stalled, with 4% of those surveyed smoking at least weekly in 2019, the same level as in 2013.

As we’ve seen in previous years, the numbers of young people using tobacco increased with age and were higher among young people from less affluent families

Dr Nicholas Page, based at the Centre for Development, Evaluation, Complexity and Implementation in Public Health Improvement (DECIPHer), said: “Monitoring young people’s behaviours and attitudes towards smoking and e-cigarette use is essential to developing effective public health policy in Wales. The findings from our latest survey suggest that experimentation with e-cigarettes has fallen for the first time since measurement began in 2013, but remains greater than experimentation with tobacco. Our data also suggest that regular use of e-cigarettes is still rare among young people in Wales and is concentrated predominantly among smokers.”

“While our findings show a small decline in youth smoking experimentation from 2017, the percentage of regular smokers has remained unchanged since 2013. As we’ve seen in previous years, the numbers of young people using tobacco increased with age and were higher among young people from less affluent families – showing the substantial inequalities in smoking uptake.”

The report also suggests youth perceptions of the harmfulness of smoking and e-cigarette use have changed since 2017. A higher percentage now think that both substances are equally as damaging to health, while less now believe smoking to be worse than vaping.

Of the shift in attitudes, Dr Page said: “It is important to place this change in the context of when our data were collected. The survey was undertaken at a time when the US outbreak of vaping-associated lung injury (EVALI) was receiving global media attention. While we don’t know whether this had an impact, EVALI has been associated with a similar change in harm perceptions among adult smokers in England. It remains to be seen whether this continues to be the case in future surveys.”

Despite large population declines in smoking prevalence in recent decades, tobacco remains a leading cause of death and disability.

Since their emergence in UK markets over the past decade, e-cigarettes have been increasingly recognised as having a role to play in helping smokers to quit. However, much debate has centred on their use by young people and whether vaping may act as a gateway into smoking. Regulations for e-cigarettes such as age of sales restrictions and restrictions on marketing and product labelling have been introduced in the past few years.

This evidence demonstrates that vaping is not a public health concern. The focus should firmly be on addressing the unacceptable smoking levels amongst young people

The Student Health and Wellbeing survey is a biennial survey administered to a core sample of 11-16 year olds attending participating schools in Wales. In 2019, students from 198 schools took part.

SHRN was established in 2013 and is led by DECIPHer at Cardiff University. Welsh Government, Public Health Wales, Cancer Research UK and the Wales Institute of Social and Economic Research Data and Methods (WISERD) are also partners.

ASH Wales CEO Suzanne Cass said: “With e-cigarette usage falling amongst young people, this evidence demonstrates that vaping is not a public health concern. The focus should firmly be on addressing the unacceptable smoking levels amongst young people which despite all our efforts has remained unchanged in seven years.

“Sadly, smoking is a lifelong addiction that all too often begins in childhood and we know from our own research that 81% of adult smokers in Wales were 18 or under when they had their first cigarette.

“This study also shows that tobacco usage is highest among those young people from the least affluent families – a pattern that is mirrored in adult smoking prevalence and leads to striking health inequalities across the country.”

This article was originally published on the Cardiff University website. The SHRN report can be found here: https://www.shrn.org.uk/national-data/ 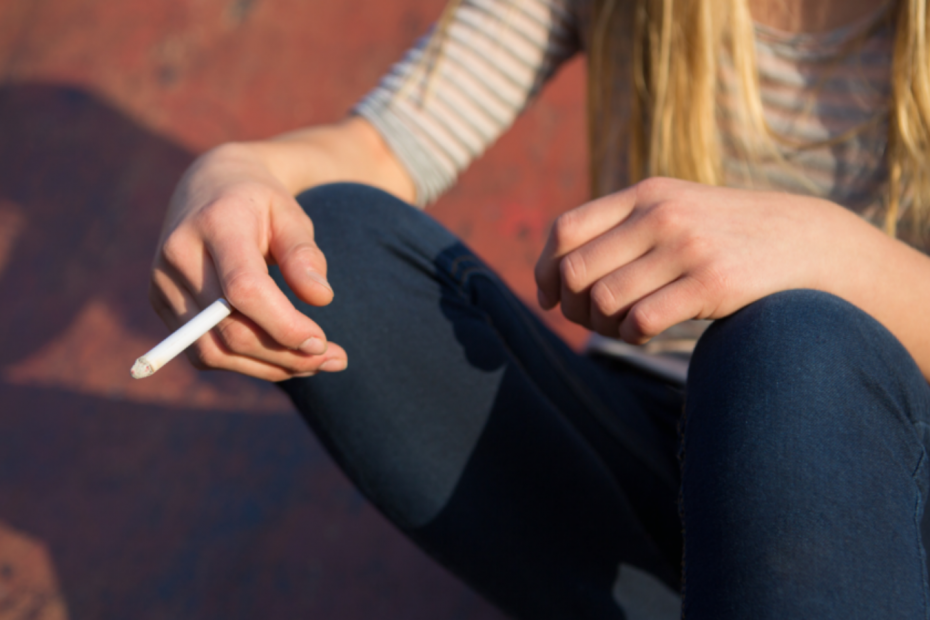