How do welsh primary school children view smoking and vaping? 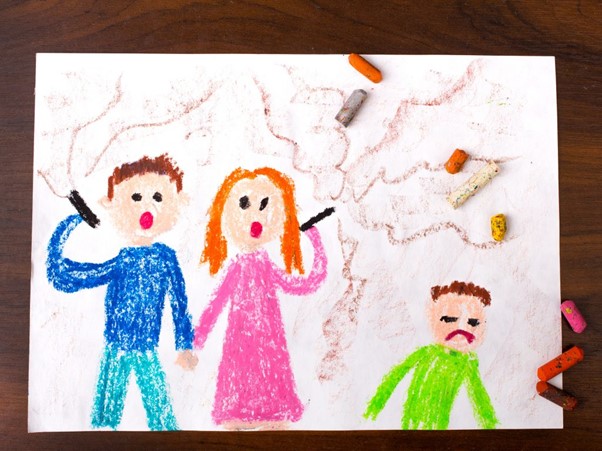 DECIPHer-led research, funded by CRUK, talked to pupils, parents and teachers to find out if e-cigarettes make smoking tobacco more acceptable. Doctor Rachel Brown, who led the study, reports on the findings.

E-cigarettes have grown in popularity in the UK in the last ten years and are used by an estimated 3.6 million adults (ASH, 2017). While rates of regular use among young people remain very low, there are concerns that the increasing presence of e-cigarettes may lead some young people to see tobacco smoking as more acceptable due to perceived connections between the two products.

Recent research led by DECIPHer and funded by Cancer Research UK, looked at attitudes towards e-cigarettes and tobacco among primary school-aged children in Wales, as well as talking to teachers and parents about the messages they give to children on e-cigarettes.

Most children had observed the growth in e-cigarette use in public in recent years and were aware of e-cigarette shops in their local area. Those who knew an e-cigarette user through a close relationship, generally within the immediate family, were the most knowledgeable about how e-cigarettes worked and to state that they were used by adults as a way to stop smoking:

‘My dad does and my mum does, so I know a lot about vapes.’

While all parents said they had good knowledge of the dangers of tobacco, for e-cigarettes this was more mixed, with many feeling unclear about how to discuss them with their children:

‘I don’t think people, know the full … You know, what is going to happen, whether they are going to be [as] dangerous as smoking or not for now.’

This was also reported by teachers, who noted that, while they have clear curriculum content on smoking, they don’t have such resources on e-cigarettes, leading to lack of clarity over what to teach children.

While children’s knowledge of e-cigarette harms was much more varied than for tobacco , there was strong disapproval of both e-cigarettes and tobacco and a feeling that both were bad things to do, with little expressed interest in trying them in the future. This study didn’t support concerns that the growth of e-cigarettes may make trying tobacco more likely or that children may be more approving of tobacco through seeing e-cigarettes around them. It did suggest that the development of teaching materials on e-cigarettes may help teachers, and potentially parents, to formulate clear messages to communicate with children. 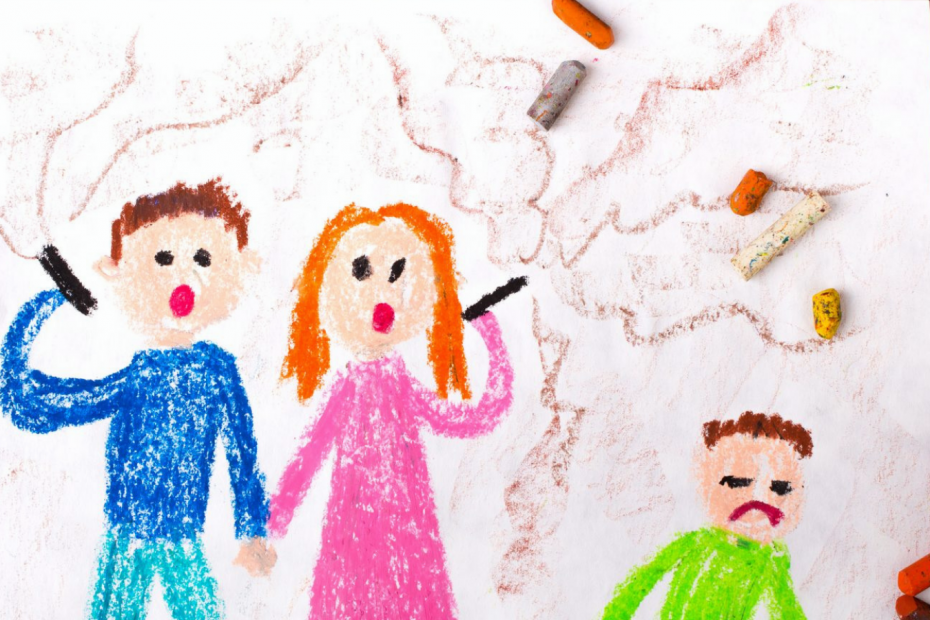