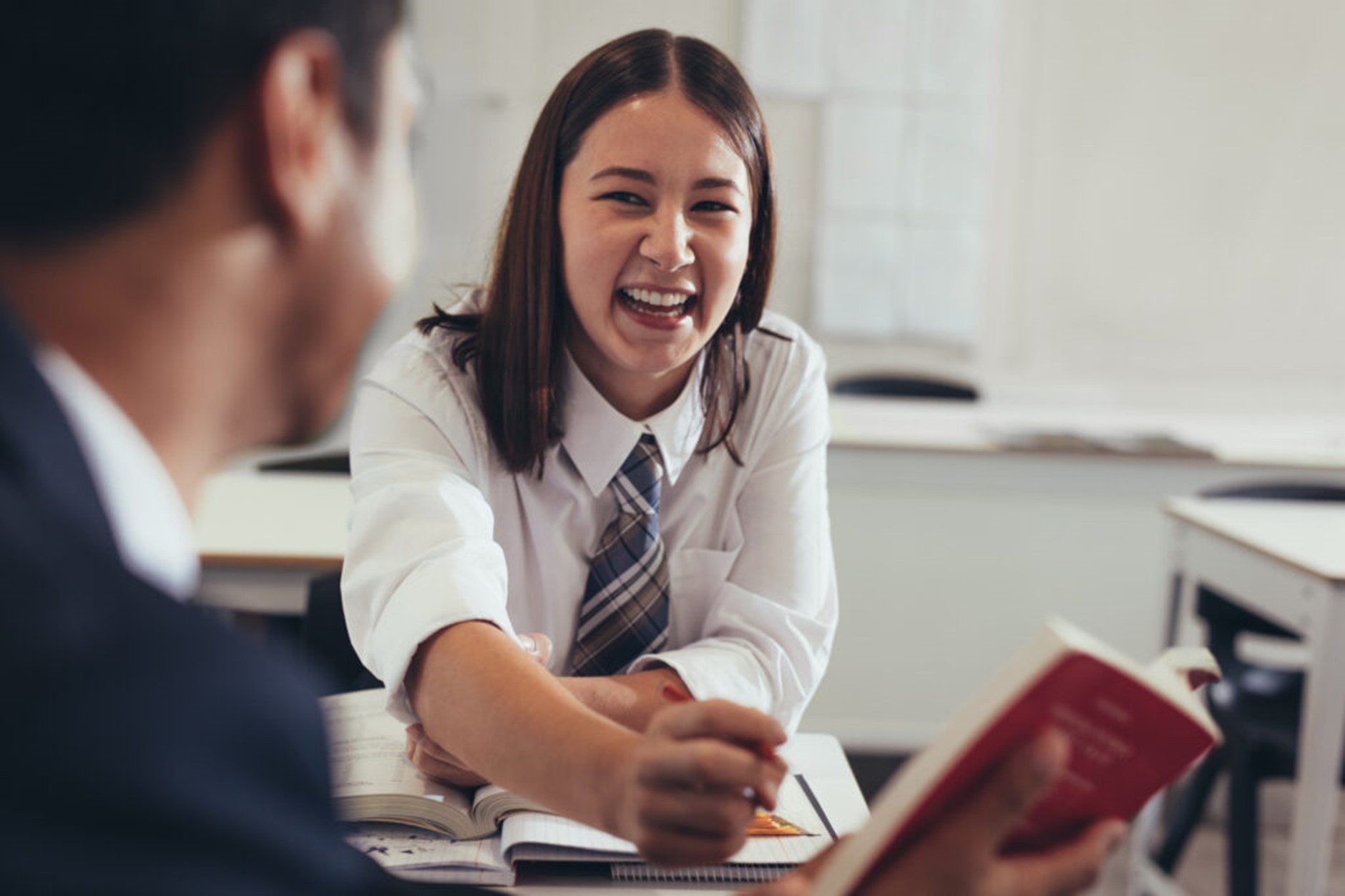 A team of researchers led by Professor Frances Rice at Cardiff University have identified some of the factors involved in how well young people settle into secondary school.

A child’s transition into secondary school education is a challenging period and can have an impact on a pupil’s future mental health and academic achievement.

A team of researchers led by Professor Frances Rice at Cardiff University have identified some of the factors involved in how well young people settle into secondary school. The researchers assessed this by looking at a range of outcomes important to young people including not just their academic attainment, but also their classroom behaviour, and their feelings about school (whether they felt lonely at school or liked school).

Professor Frances Rice said “Children making the transition to secondary school face a range of new experiences and expectations including new routines, changes in relationships with peers and teachers and meeting new academic standards. The influence of children’s feelings of apprehension, their mental health, and parent and teacher expectations in predicting how well children adapt to secondary school has previously been unclear.”

“In this study, we found that most children expressed some worries about starting secondary school but this reduced over the first year of secondary. In terms of testing which factors were associated with how children settled in at secondary school, those children with low symptoms of mental health difficulties in primary school and whose parents or teachers expected them to settle in well, tended to do well in terms of a range of functional outcomes at the end of secondary school (academically, liking school, classroom behaviour, making friends).

Professor Graham Moore, also from the Wolfson Centre and Cardiff University, added “Primary school teacher expectations showed an association with a wide range of indicators for a successful transition. Gaining access to primary school teacher’s expectations of a pupil’s transition may be useful in enabling better support and monitoring for a young person during this sometimes challenging educational period.  A brief 4-item questionnaire for assessing parent and teacher expectations of a pupil’s transition to secondary school is available in the paper.”

Professor Rice concluded, “This study will prove useful in the Wolfson Centre’s research and work led by Professors Simon Murphy and Graham Moore will continue to examine the important role schools can play in promoting positive mental health in pupils.”

The paper, Pupil Mental Health, Concerns and Expectations About Secondary School as Predictors of Adjustment Across the Transition to Secondary School: A Longitudinal Multi‑informant Study, is published in Springer Nature.

This article first appeared on the Cardiff University website.