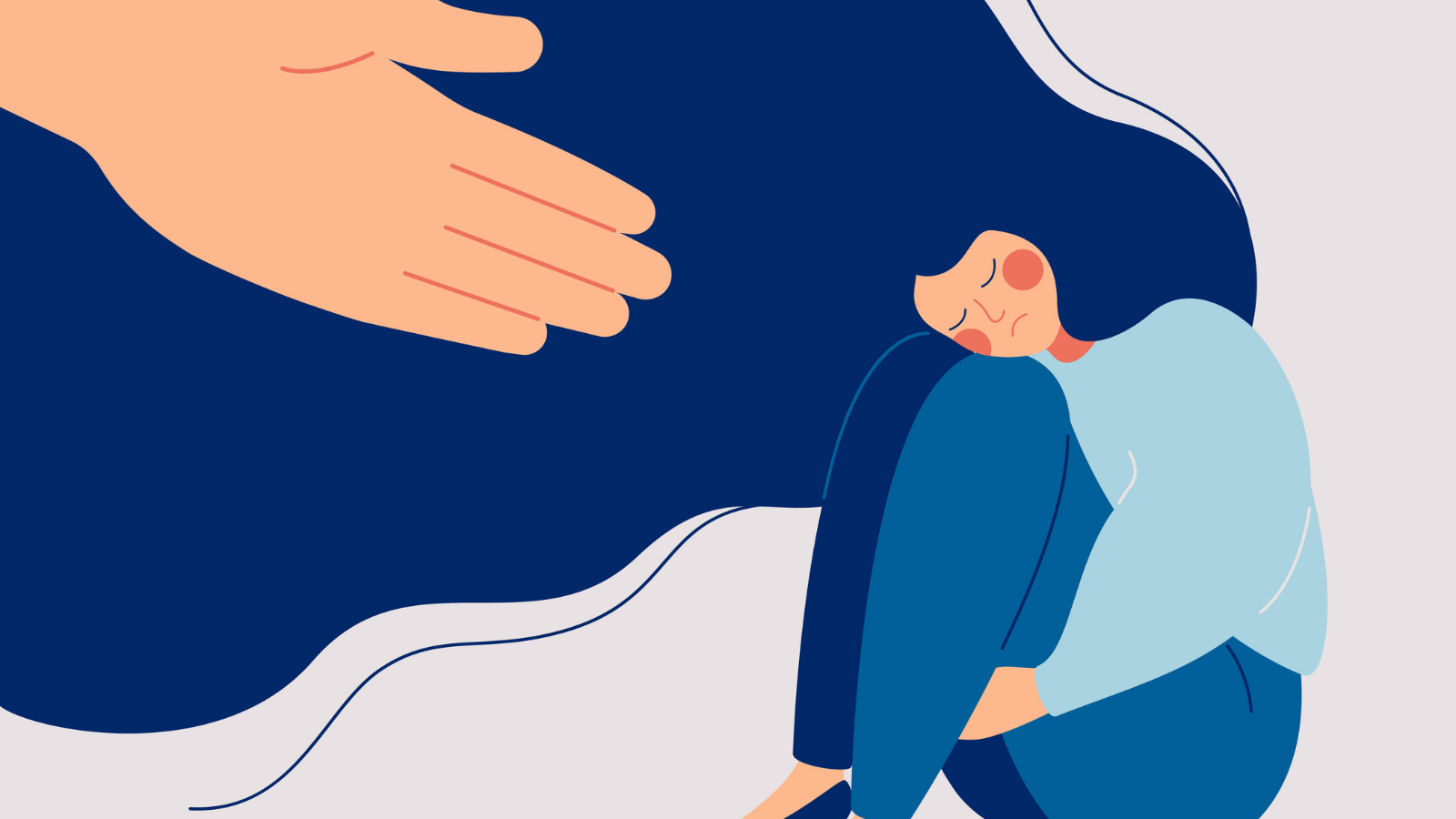 The School Health Research Network (SHRN)’s biennial Student Health and Wellbeing Survey measures the health and wellbeing of young people in years 7 to 11.

Its latest results, which were gathered between September and December 2019 from around 120,000 young people, show that girls were more likely than boys to report elevated mental health symptoms, with a substantial gender difference evident by year 10.

Those from less affluent families were most likely to report elevated mental health symptoms, as well as young people who identified as neither a boy nor a girl.

Professor Simon Murphy, Director of the Centre for Development, Evaluation, Complexity and Implementation in Public Health Improvement (DECIPHer) and lead for SHRN, said: “These results, gathered just prior to the start of the COVID-19 pandemic, show that many young people were already experiencing poor mental health, as well as a range of other issues relating to their health and wellbeing.

“There is a real danger that the inequalities present before the first lockdown have become greater over the past year. Investing in support for children and young people’s recovery from the pandemic to reverse its impact on health inequalities needs to be a major public health priority in the years ahead.”

The survey, which asks a wide variety of questions about students’ lives, showed that three quarters of young people agreed that there is a member of staff at their school they can confide in (71%) and that they feel accepted by their teachers (74%).

Most young people (67%) agreed that there is support at their school for students who feel unhappy, worried or unable to cope, although students in year 11 were much less likely than those in year 7 to agree that support is available (54% versus 83%).

Almost one in five (17%) young people met the recommended physical activity guidelines of at least 60 minutes per day.

As pupils return to school, unless we are careful, pressures on them may increase due to emphasis on ‘catching up’ on lost learning

Professor Graham Moore of the Cardiff University School of Social Sciences said: “We know how important interactions with peers and teachers are for young people’s learning, development and wellbeing. These have been disrupted substantially by the recent closures of schools to most pupils.”

“As pupils return to school, unless we are careful, pressures on them may increase due to emphasis on ‘catching up’ on lost learning.”

“Our next survey, which we expect to take place later in the year, will give us the opportunity to explore in greater detail how young people’s lives and experiences have altered since the pandemic began.”

SHRN incorporates all maintained secondary schools in Wales and was the first network of its kind in the world. All schools are invited to take part in the Student Health and Wellbeing Survey, with around 70% of secondary school-aged children surveyed in 2019.