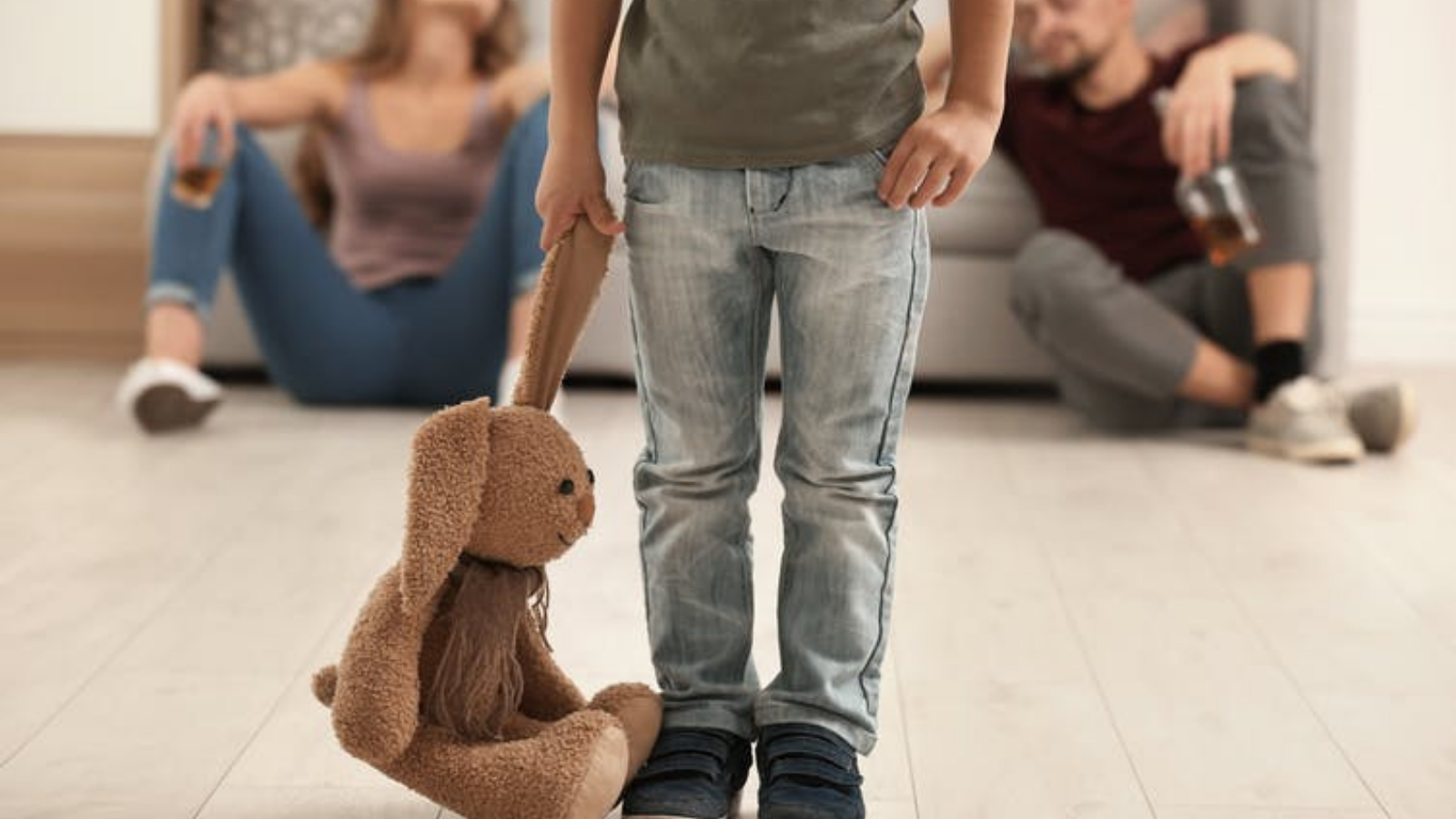 This article, by Emily Lowthian and Simon C Moore, is republished from The Conversation

We all know that the use of tobacco, alcohol and drugs harms our own health. But many people are not aware that their use of these substances can sometimes also affect the health and well-being of others – including their own children.

Take secondhand smoking for example. Its effect on child well-being is so well evidenced that smoking in cars with under 18s was banned in Wales in 2015. For good reason, too – the NHS estimates that every year 300,000 GP visits and 9,500 hospital admissions in the UK are due to children’s exposure to others’ tobacco smoke.

Nearly 500,000 children in the UK could be living with a drug dependent adult

But families are complicated. While it seems straightforward to suggest children exposed to tobacco smoke, for example, may grow up to have problems breathing, researchers are becoming aware of the many other ways in which parental behaviour and the environment can affect children. For example, smoking, drinking and drug use all cost money which can put financial strain on the family. In addition, activities that involve substances can take parents away from their children, which may cause stress and conflict at home. For our newly published study, we decided to look into the effects of substance use on child well-being. This included physical, psychological (mental health), cognitive (measured through things like school achievement), social (including whether they had positive relationships or antisocial behaviour) and economic (for example, whether the family requires financial support) well-being.

Instead of following the more typical approach of looking at use of just one substance, we analysed how parents’ combined use of alcohol, drugs and tobacco impacts on children. One of the reasons we did this is because very often those who use drugs also smoke and drink. We were also interested in how children are affected and whether any effects endure over time.

We used multiple sources to identify studies that have investigated the relationship between parental drug, alcohol or tobacco use and its effect on children in these five areas of well-being. We ultimately used 56 studies, noted any relationship between parental substance use and child well-being that had been found in them, and then analysed the data.

We found that, overall, parental substance use was associated with a reduction in child well-being in all five areas. What was particularly stark was that this effect endured over time, meaning that the relationship was still present even if there was a gap between when the parent and child’s information was collected.

Our study of the research also showed that parental drug use had the greatest effect on child well-being, compared to alcohol and/or tobacco. We believe this may be because of the illegal nature of its use, which puts parents at risk of being fined as well as arrested, which can promote poverty, placing additional strains on family life.

Given that large numbers of children may be affected by parental substance use, this is an important public health challenge. Particularly given that we know that poor well-being in childhood can impact later life too. Clearly the challenges that families face over substance use must be addressed for the future well-being of children. That’s easier said than done, however, and our study shows that it is not as simple as addressing a dependent substance use problem in isolation.

The family environment is a space that encapsulates most interactions between the parent and the child, and quite often interventions that address these interactions along with parental substance use and child well-being do lead to improved outcomes. Further work that supports the challenges of family life and addresses family interactions, strain in the family, and considers structural challenges, such as poverty, is a good place to start to address this problem.

This article is republished from The Conversation under a Creative Commons license. Read the original article here.