The need for equity-focused public health action and research, in the aftermath of COVID-19 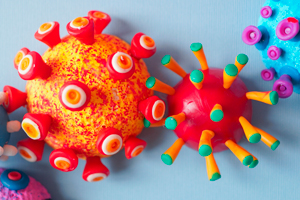 The start of 2020 has seen rapid implementation of public health policy interventions across the world. While taking differing approaches, these have had the overall goals of slowing the spread of COVID-19, limiting loss to life, and preventing health services from becoming overwhelmed, while also balancing risks to the economy.

The UK government faced some international criticism for its reaction, perceived by many as too slow. However, as the virus began to spread, moves to tightly regulate citizens’ behaviour quickly began to be implemented. On March 3rd, two days prior to the first death of a COVID-19 patient, the Prime Minister made public statements saying he was shaking hands with everyone. Only 20 days, and some 300 deaths, later he was announcing some of the most far reaching regulations of private behaviour in modern times.

Part of the argument for not moving faster was behavioural fatigue. That is, if introduced too early, people would begin to defy restrictions when compliance was needed the most. Much of the science focused on changing the behaviour of individuals. However, movement toward more structural intervention appeared to be catalysed in large part by action at higher ecological levels, with voluntary action by many organisations remaining a step ahead of government advice.

Polls suggested that 93% of the public supported movement towards ‘lockdown’ by the time it was implemented. Indeed, a survey the following week found that a majority of the public thought that restrictions ought to have been implemented sooner

As the epidemiologist Geoffrey Rose argued, a key paradox within population health is that “a preventive measure which brings much benefit to the population offers little to each participating individual.” Interventions such as vaccination programmes for example work if most of the population comply. Likewise, for restrictions on social interaction and movement to work, widespread compliance was needed. Expecting people to adhere to these limits did not require a simple one-off behaviour like taking a vaccination, but changes with far reaching costs to the individual.

Nevertheless, polls suggested that 93% of the public supported movement towards ‘lockdown’ by the time it was implemented. Indeed, a survey the following week found that a majority of the public thought that restrictions ought to have been implemented sooner. To achieve this level of public support, many supporting regulation will have come from groups for whom the virus posed minimal personal threat. Hence, while people pointed the finger at ‘panic buying’, and much media attention has been paid to censuring the minority who continued to ‘flout’ the rules, the fabric of society is not breaking down in the face of national hardship. The public are willingly accepting substantial personal social and economic consequences, in exchange for protecting those more vulnerable.

Medical consequences of the outbreak are inevitably felt disproportionately by vulnerable members of society such as the elderly and those with pre-existing medical conditions. Local and national health care systems have been put in an unenviable position of rationing health care resources, leading to some controversial means of deciding who would receive what level and type of care. Modelling work suggested that this situation would have been greatly amplified without lockdown measures. After some confusing communications regarding whether herd immunity was part of a strategy, or just a potential side effect of most of the population becoming ill, it was rapidly dropped from the conversation once modelling estimated that this could cost 260,000 lives.

However, while support for lockdown measures was near universal, their social and economic consequences will not be. The interventions implemented in the UK, as elsewhere, will impact in lasting ways upon some of the most vulnerable in our society. Hence, while public health stakeholders have understandably diverted their focus onto dealing with the immediate unfolding situation of COVID-19, the years following the outbreak will see a need for sustained public health effort to reverse the damage caused to some of the most vulnerable members of society.

People with comfortable and spacious houses and gardens, harmonious living arrangements, and lots of ways to keep themselves and their families entertained will be better equipped to manage a period in their own home than will people living in cramped housing. Inadequate housing is disproportionately experienced in poorer subgroups of the population. Psychological impacts of being largely confined to the house for a sustained period will therefore be greatest for poorer members of our society.

School closures have introduced major challenges for many children and families. For many children, their school meal is the only hot meal of the day. Having to provide three meals a day per child at home, as well as other household expenses, has driven up costs of living for families on low incomes. This coupled with increased insecurity around income, is likely pushing many families into increased debt.

Many of the most important social relationships in children’s lives are formed at school. School can play an important buffering role in reducing the effects of social disadvantage outside of school. For many children with less happy home lives, teachers provide a crucial positive adult role model. Normal school closure periods such as summer holidays are lonely times for many young people, with summer loneliness associated with poorer mental wellbeing on return to school. This will be amplified by this sustained period of closure with many other ‘normal’ activities such as after school sports clubs also gone.

It is no surprise therefore that a majority of young people with mental health difficulties feel that these have been exacerbated by the outbreak. Many young people who did not meet the threshold for a mental health diagnosis prior to lockdown may do afterwards. Hence, improving child and adolescent mental health, already described by many as being at crisis point in the UK, is becoming an even greater priority as the outbreak itself progresses.

Home is a happy place for many children, and many will have enjoyed extra time with their parents. However, for some, school is a sanctuary away from home. Isolation is commonly used by abusers as a means of control. Telling people to #StayAtHome plays into the hands of those who routinely use isolation as a form of abuse, cutting victims off from sources of external support. Throughout the world, the COVID-19 outbreak has been associated with large spikes in domestic violence and abuse. Some police forces have expressed concern that more incidents are going unreported due to the additional difficulty for victims in seeking help during this time.

Hence, in attempts to protect the lives of those vulnerable to the virus and its effects, interventions have been adopted that increase risk of substantial harms to many other sectors of society.

Focus will need to move to how we rebuild our already deeply unequal society, which will have been made more unequal by the events surrounding it

As the crisis unfolded, governments in the UK committed to actions to mitigate these social consequences. They acted to provide financial support to businesses and employees, and worked to ensure that children who would usually receive free school meals still received a lunch throughout the week. Governments committed funding to ensure that victims of domestic abuse could access support. The Prime Minister distanced himself from famous mantras of individualism, saying that “one thing I think the coronavirus crisis has already proved is that there really is such a thing as society.”

Once the virus outbreak itself comes under control, focus will need to move to how we rebuild our already deeply unequal society, which will have been made more unequal by the events surrounding it. The outbreak has shown that in times of crisis, most people are willing to sacrifice everyday comforts and put themselves under significant psychological, social and financial pressure, in order to ensure that the most vulnerable in society are protected from the most serious harm.

The road to recovery for many will be long, and the economy as a whole will be hit hard. We know from very recent experience that when the economy goes into recession, people, particularly those from poorer backgrounds, die. Will we revert back to the post-recession politics of the past 10 years, in which the powerful demonise and disempower the vulnerable, to deflect from the need to address the root causes of structural inequality? Time will tell whether as a society in ‘normal’ times, the country is able to do better than this, and maintain the attention to supporting its most disadvantaged members which it has shown during this crisis. Even if that means some sacrifices for the better off among us. Evidence informed and equity focused public health improvement action feels more important now than at any time in living memory.

Doctor Graham Moore is a Reader in Social Sciences and Health and Deputy Director of DECIPHer. His main research interests are child and adolescent health inequalities and social intervention. 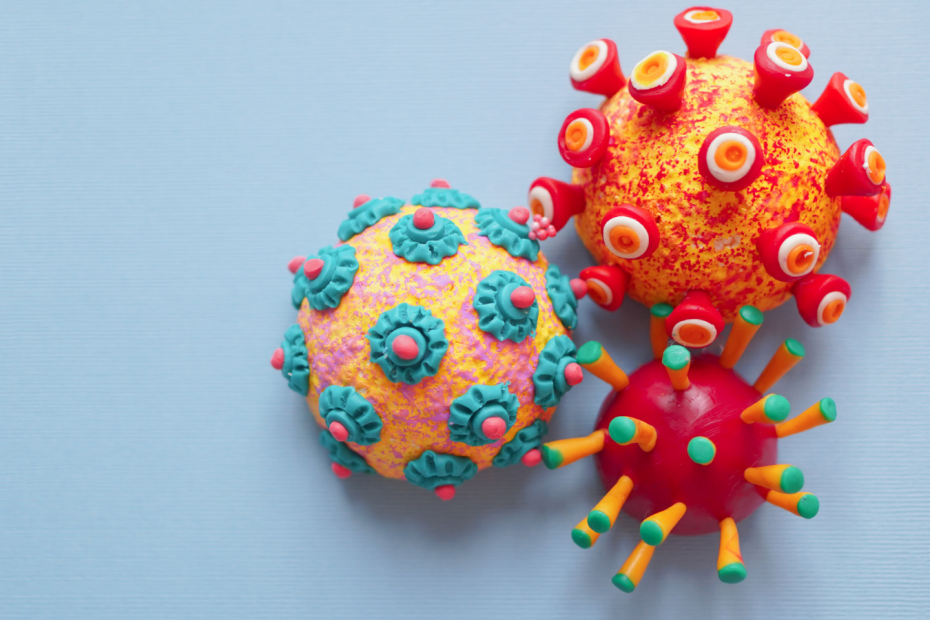