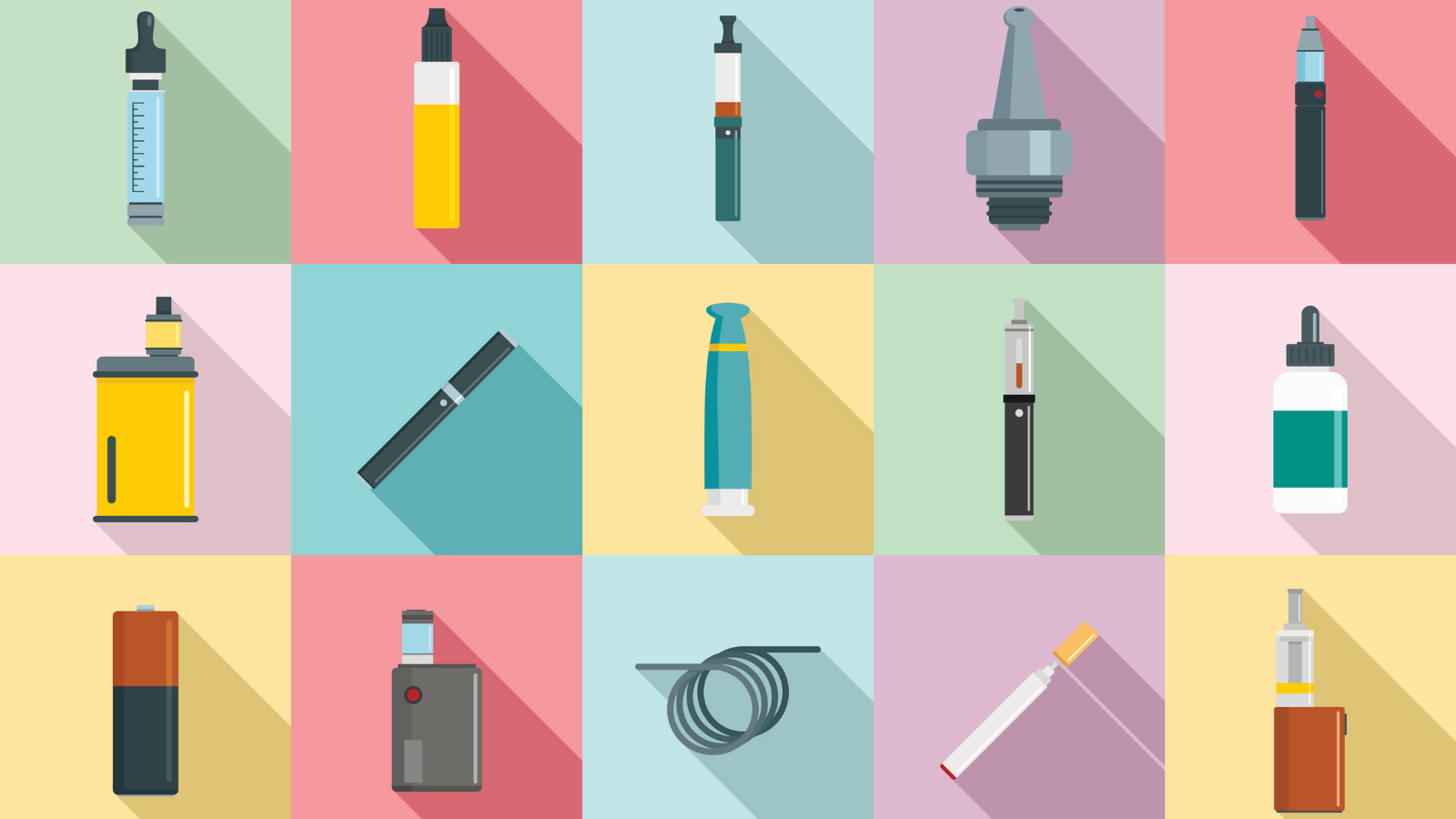 Young people’s views about smoking have continued to become more negative since the introduction of e-cigarettes, a study led by DECIPHer researchers has found.

The analysis, which was conducted in collaboration with academics from Edinburgh, Stirling, Glasgow and Bristol, focused on three national surveys containing the views of 248,324 young people aged between 13 and 15. Participants were from Wales, England and Scotland.

The percentage of young people who reported that trying a cigarette was “OK” declined from 70% in 1999 to 27% in 2015, with the rate dropping faster from 2011 onwards. The percentage of young people reporting having tried smoking continued to fall. Between 2011 and 2015, there was a surge in the number of people trying e-cigarettes, at a time when there was little regulation around their use.

Experts say the research, which was funded by The National Institute for Health Research (NIHR), suggests concerns that e-cigarettes are leading to an increase in young people using tobacco have not materialised.  DECIPHer’s Dr Graham Moore said: “These findings suggest that fears over a resurgence in youth tobacco smoking because of the rise in e-cigarette use are largely unfounded to date. Negative attitudes towards smoking among young people continued to increase during a period where we saw a rapid rise in the use of e-cigarettes.

“The nature of e-cigarettes, and the landscape in which they are sold and used continues to change rapidly, and we need to continue to keep a close eye on how they affect young people. However, this study demonstrates the success of public health efforts in reducing smoking among young people in the last 20 years and provides no evidence that e-cigarettes are reversing this.”

E-cigarette experimentation is becoming more popular among young people who have not previously used tobacco, although regular use of e-cigarettes by young people remains rare. Smoking rates among teenagers continue to fall. Professor Linda Bauld from the University of Edinburgh added: “Teenagers across Great Britain were trying e-cigarettes during the period when they were unregulated, and recent data suggests that these trends have continued up to the present day. But the findings of this study show that youth tobacco smoking has nevertheless continued to decline. Clearly longer-term data is required to fully assess the effects of e-cigarette use in young people. The next stages of this study and other ongoing research will provide us with more information in the future.”

Professor Martin White, Director of the NIHR’s Public Health Research (PHR) Programme, which funded the study, said: “This study provides an important insight into the attitudes of young people towards smoking at a time when smoking among this age group appears to be falling, despite the growth in e-cigarettes. However, cigarette smoking is still a major cause of ill health and death in the UK. This highlights the need for more research in this area to inform the delivery of interventions to prevent the uptake of smoking and stop smoking interventions for young people, to help improve the health of the public and reduce health inequalities.”