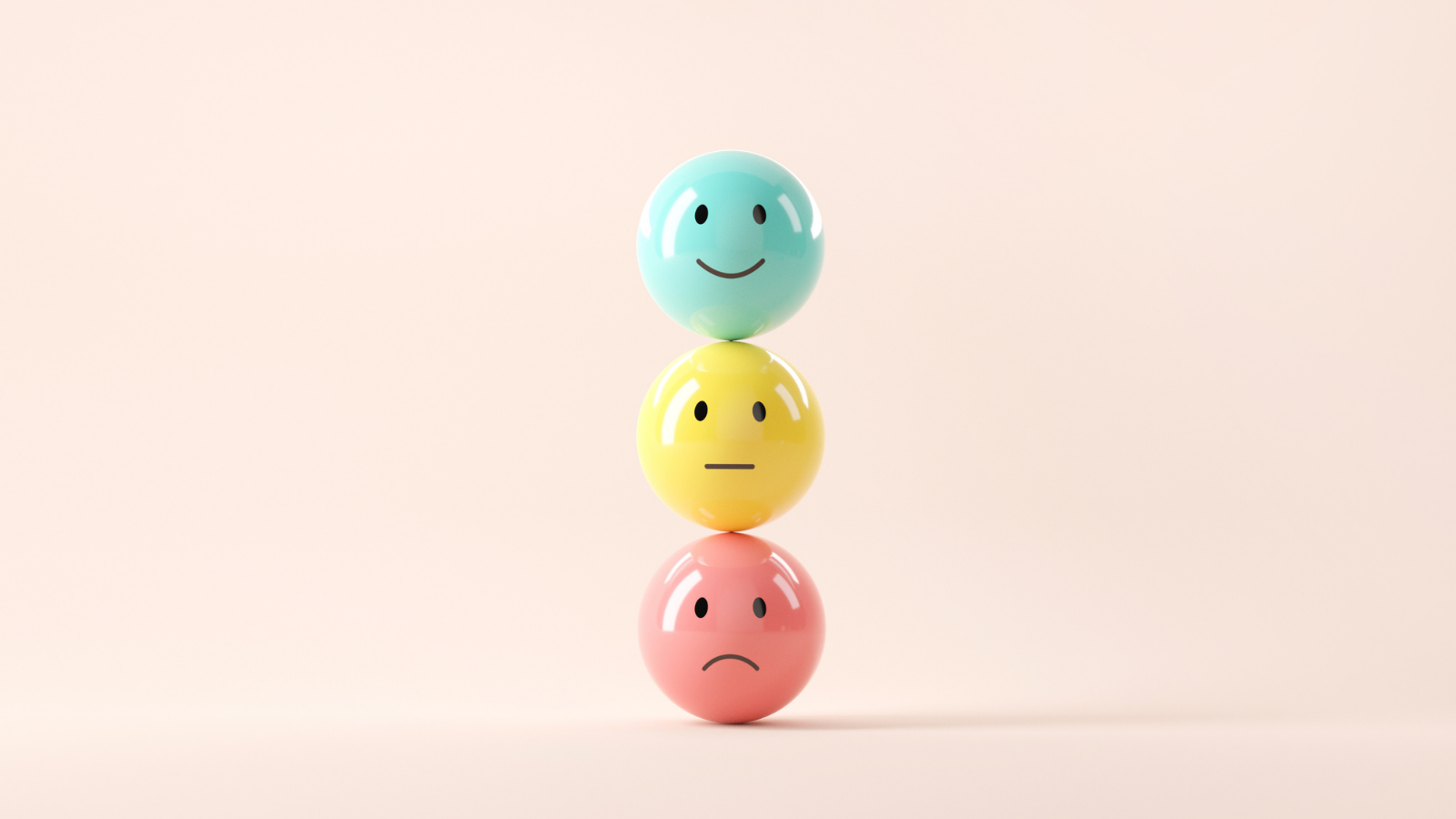 Schools and society as a whole have a role to play in helping young people tackle numerous challenges around their health and wellbeing, say DECIPHer researchers

The School Health Research Network is led by Professor Simon Murphy at Cardiff University and is the largest network of its type in the world. The network includes every Welsh secondary school and conducts a biennial survey in partnership with Welsh Government and Public Health Wales.

The resulting report offers new insights on the experiences and challenges faced by young people – on topics including health, social media use, school work and alcohol consumption. Professor Murphy, based at the Centre for Development and Evaluation of Complex Interventions for Public Health Improvements (DECIPHer), said: “Our study reveals the real issues affecting young people today. Although much work has been done to successfully promote health and wellbeing in schools, results demonstrate that there are key areas where schools and students need further support and guidance.

Twenty per cent of females were classified as ‘problematic social media’ users, compared to fifteen per cent of males

Dr Graham Moore at DECIPHer has led the biennial study which analysed survey data gathered from more than 100,000 children attending secondary schools. This equates to 65% of the secondary school population in Wales. He states that, “We can see there have been some significant improvements in the health and wellbeing of teenagers in Wales over the past 10 to 25 years. Rates of weekly smoking and drinking alcohol have declined as has the proportion of students who report first sex at a young age. Other areas, however, have shown no improvement – such as their overall life satisfaction and physical activity – and self-rated health is an area that has significantly worsened.”

Key findings from the report include:

Professor Murphy added: “Our extensive and far-reaching report illustrates that young people in their teenage years have a huge number of different issues to contend with. By researching their views and experiences on this scale, we are able to offer tangible insights into what their concerns are and how parents, teachers and policymakers can help them as they make the journey into adulthood.”

This article originally appeared on the Cardiff University website.