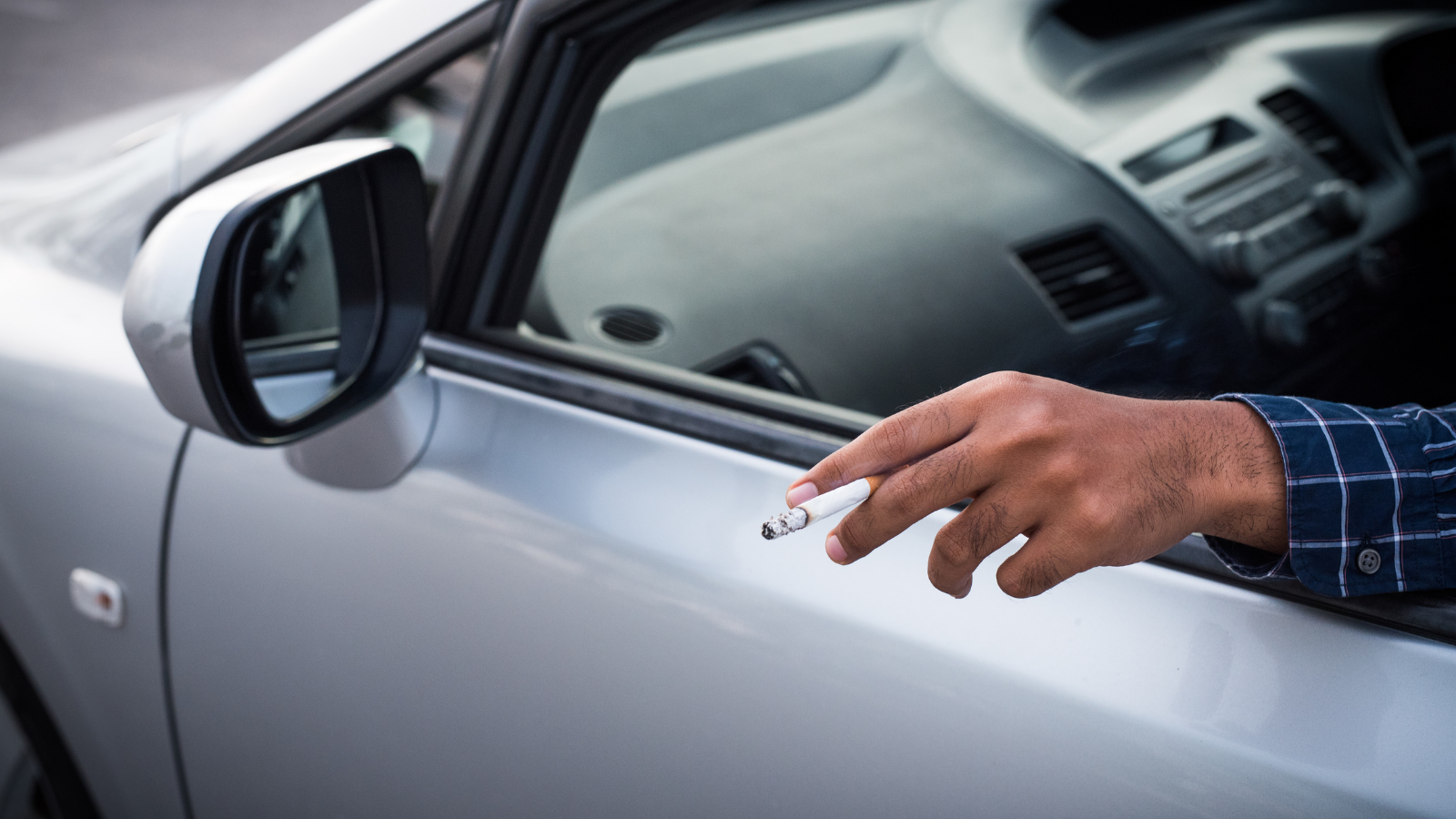 In order to protect children from the harmful effects of secondhand smoke (SHS) in cars, the Welsh Government has launched the three-year Fresh Start Wales campaign, which calls on parents and other carers to pledge to keep their cars smoke free and thereby protect their children from the health risks associated with SHS in a confined space.

The Welsh Government has stated that it will consider pursuing a ban on smoking in cars carrying children if children’s exposure to SHS in cars does not start to fall within three years. To help inform this decision, DECIPHer have been commissioned by the Welsh Government to assess changes in children’s exposure and attitudes to SHS in cars since 2008.

Cross-sectional survey of year 6 (10-11 years old) children in Welsh primary schools. Data to be linked to 2008 data from the original CHETS survey to form a repeated cross sectional study.